Click here for the Live Stream every Sunday at 9:30 AM and 6 PM 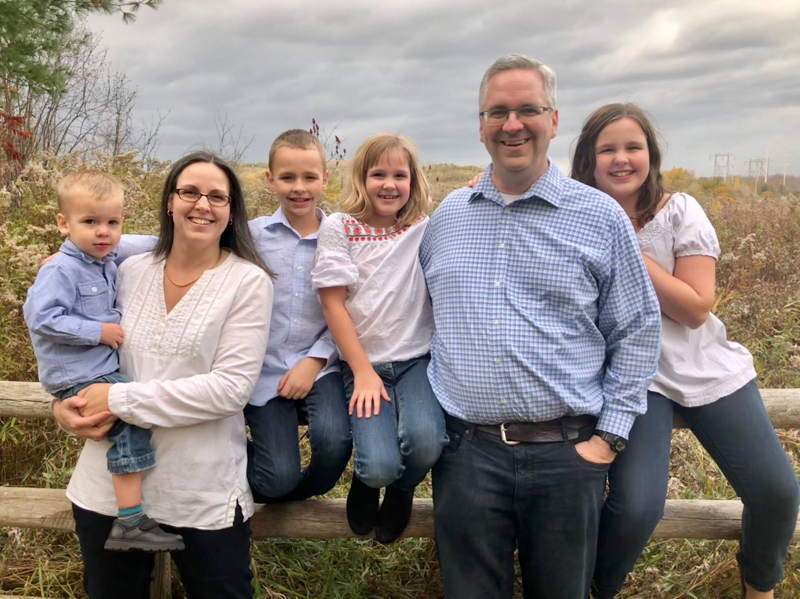 Pastor Christopher Powell (B.A. B.Ed. M.A. M.Div.) was born and raised in Toronto. He is the youngest of three children raised in a Christian home with a pastor/father (see below). Pastor Chris was graciously saved at an early age and he grew up in the church. In 1997 he was elected a deacon at Covenant - a position he would fill until he was called by the church to be their pastor. By God's grace Chris was called to the ministry after a brief career in the business world in technology and education,. In 2004 he and his wife Valerie moved to South Carolina for seminary training. At seminary Chris served two internships at Grace Baptist Church in Taylors, S.C. and participated in church planting efforts in Asheville, N.C.

After previously graduating from undergraduate and graduate degrees from the University of Toronto in History and Education, in the spring of 2008, Pastor Chris graduated from Greenville Presbyterian Theological Seminary and was formally ordained to the Gospel ministry in a cooperative multi-church effort. He was commissioned as a National Pastor for Canada by an American Reformed Baptist Association. In 2008 he was called by Covenant Baptist Church to full time ministry as their pastor. Covenant was one of the founding churches of the Reformed Baptist Network in 2016.  Pastor Chris was married in 1998 to his wife Valerie and the Lord has blessed them with four children. Valerie leads the Ladies Discipleship program at Covenant, and homeschools their children. 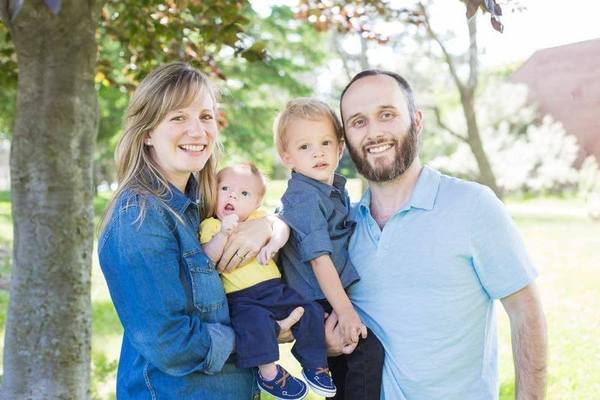 Pastor Jon Ryttersgaard (B.A. M.T.S.) served as a pastor in Peterborough, Canada for four years before moving to Covenant Baptist Church in Toronto in 2015 with a view towards church planting. He has been married since 2011 to his wife, Mel, and the Lord has blessed them with two boys.  Jon earned a Master of Theological Studies from Tyndale Seminary in Toronto in 2013.  On August 27th, 2017 Pastor Jon was commissioned by the church in Toronto to go and plant Covenant Reformed Baptist Church in Bridgetown, Barbados where he currently resides. 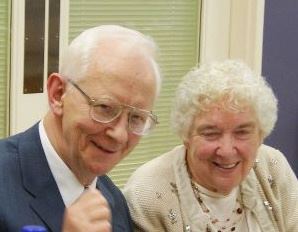 Pastor Emeritus Leigh Powell (BA, MDiv, MCLIP), was born in Barnehurst, Kent, England (near London). After training as a librarian, he was converted under the ministry of Dr. Martyn Lloyd-Jones in London, England and served at Westminster Chapel during the Doctor's ministry. In 1971, he graduated from Westminster Theological Seminary in Philadelphia with a Master of Divinity. In 1973, he was ordained as a Baptist Minister. Since 1974 he has been a professor of systematic theology. He first served at Toronto Baptist Seminary and then served as Tutor Emeritus of Systematic Theology at The Pastors' College in Toronto until his retirement. Pastor Powell is married to Miriam (since 1963) and they have three grown children.

In July 2008, Pastor Leigh Powell officially retired after 34 faithful years of service at Covenant Baptist Church where he was the founding pastor.  He remains an active member of the church as much as his health allows in the Lord's Providence. 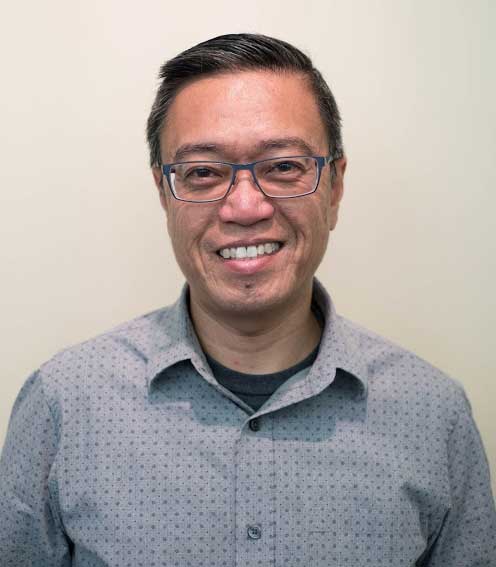 Ron was born and raised in the Philippines. He was converted in 1988 and was a member of Moonwalk Community Bible Church in the Philippines before immigrating to Canada in 2002, where he joined Covenant Baptist Church. Ron has been a great help to the church since his arrival, and has been serving as a Deacon and Treasurer since 2016.

Kris was born and raised here in Toronto in a Christian home.  In the Lord's grace, Kris was converted by God in his late teens. Kris has been a member of Covenant Baptist Church since 2015. Kris was married to Evelyn in 2016 and they have two young children.  In 2019, he was elected as Deacon in the church.